Since its founding in 1972 in Orsenigo, Italy, Eldor Corporation has grown to be a leading global supplier to the world’s premier automotive manufacturers. With production facilities in Brazil, China, Italy, and Turkey, the company was interested in expanding its manufacturing division into the United States market. Eldor attended the 2015 SelectUSA Investment Summit in Washington, D.C., which attracts international companies from around the world to generate business investment opportunities in the United States. During the Summit, Eldor met with officials from the Virginia Economic Development Partnership (VEDP), and quickly became interested in potentially locating its newest manufacturing operation in the Commonwealth. Key location factors included workforce, access to domestic and international markets, a site that would allow quick startup to production, and lifestyle amenities reminiscent of the company’s native region in Italy.

International companies are often drawn to Virginia because the Commonwealth is connected to domestic and global markets in a way that many other U.S. states are not. Virginia’s strategic central location on the Mid-Atlantic Coast provides interstate and rail access to the Northeast, Southeast, and Midwest and is within a one-day drive of 47% of the U.S. population – ideal factors for a global manufacturer like Eldor. In addition, 16 commercial airports serve Virginia, including Washington Dulles International Airport, which provides nonstop flights to every continent in the world except Antarctica and Australia, a critical factor for a company with clients and facility operations around the globe.

The Commonwealth also stood out to Eldor because of its world-class port facility, The Port of Virginia, which is served by every major shipping line and represents the U.S. East Coast’s best-positioned first and last call port for post-Panamax ships. As the only East Coast port with authorization for 55-foot channels, The Port boasts deep shipping channels, no height restrictions, and double-stack rail service with two Class 1 railroads. Finding a location with close proximity to a port was a critical factor in Eldor’s search for a U.S. site, as the global manufacturer requires strategic access to the worldwide marketplace.

Eldor’s search for the home of its U.S. production facility was initially centered around finding a prepared site that would speed construction. The site in Botetourt Center at Greenfield was pre-graded and could be expanded, and the first reason the company considered Botetourt County as a location. Eldor company leadership also appreciated the expansive mountain scenery, and were at ease in the community because it reminded them of the beauty of their Italian headquarters in Orsenigo (Como, Italy). 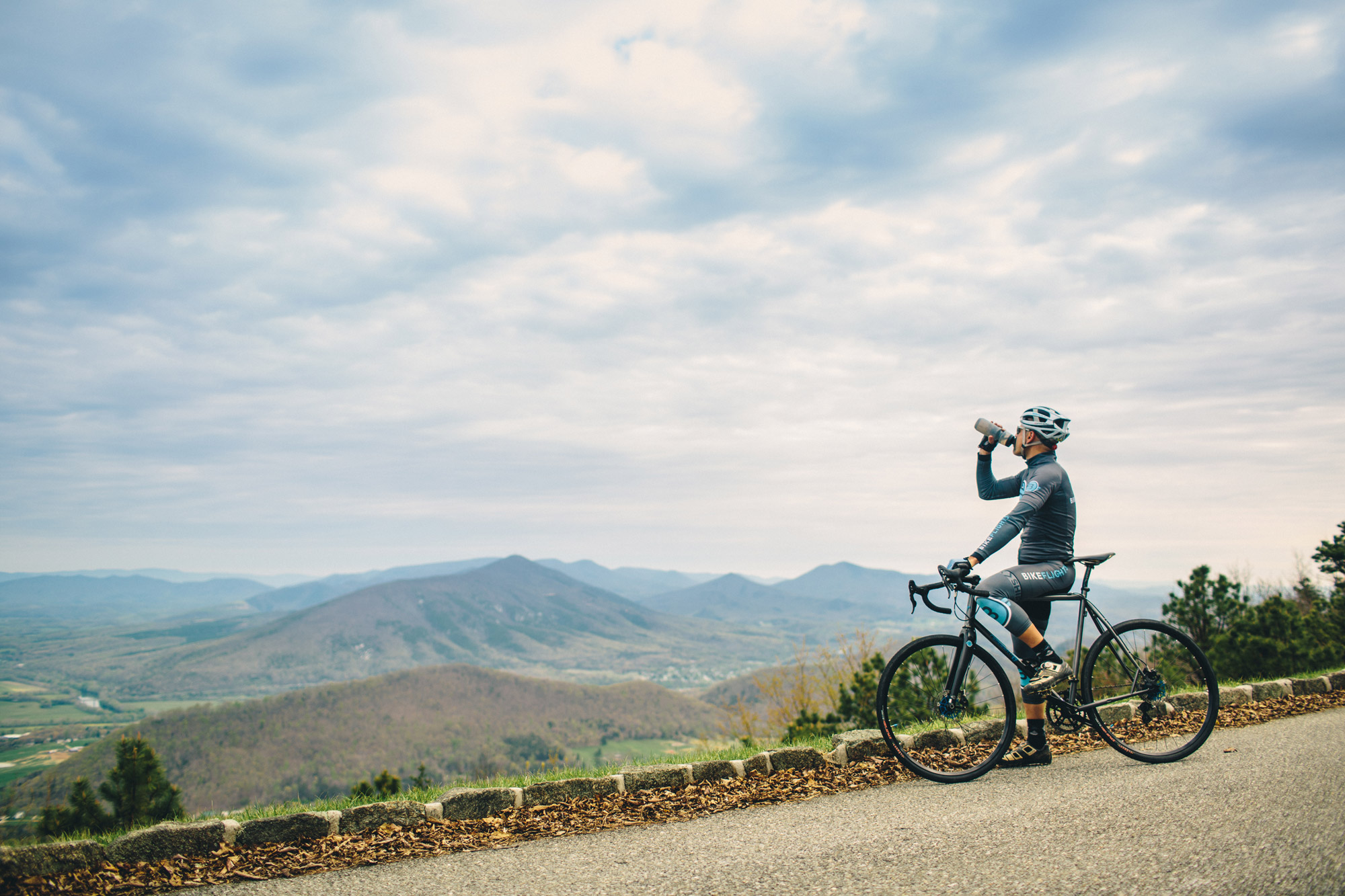 Eldor Finds Talent and Partnership in the Roanoke Region

Another important component of Eldor’s search was a sustainable talent pool that could supply hundreds of skilled employees. With multiple automotive and manufacturing companies already clustered in the region, Virginia Western Community College (VWCC) had a training curriculum in place that could serve Eldor’s current and future workforce needs. VWCC’s mechatronics program gives hands-on instruction in mechanical, electrical, and computer systems to create Siemens-certified engineers who can master complex automation systems. This training starts in local high schools, with a mechatronics program offered at Botetourt County public schools.

At the local level, Botetourt County and the Roanoke Regional Partnership connected Eldor to staffing agencies, workforce development providers, building contractors, and others to assist company officials with navigating the process of opening its first manufacturing facility in the United States. Relationships and strong partnerships played a vital role in the site selection process.

Virginia is particularly business-oriented, with its pro-business laws, Port of Virginia access, logistics and infrastructure. We found a community of genuine and collaborative people, focused on supporting investment in a practical way and with great commitment. We found top-class universities and a great community college, with programs dedicated to the mechatronics sector that will grow excellent young engineers with the skills necessary to run Eldor’s advanced automated lines.

In March 2016, Eldor announced plans to establish its first U.S. manufacturing operation in Botetourt County. The company will invest $75 million and create 350 new jobs. Eldor officially opened the doors of its new plant in the fall of 2018.

Virginia is home to all facets of the automotive industry, from the largest Volvo truck assembly plant in the world and several Tier 1 manufacturing operations, to the headquarters of Volkswagen of America and the second-largest university-level transportation institution in the U.S., the Virginia Tech Transportation Institute. Botetourt County, in particular, is a hub for transportation-related manufacturing, with companies such as Dynax America, Altec Industries, and Metalsa. Adding Eldor to the corporate roster further solidifies Virginia and the Roanoke region as a prime location for the booming automotive and transportation industry.