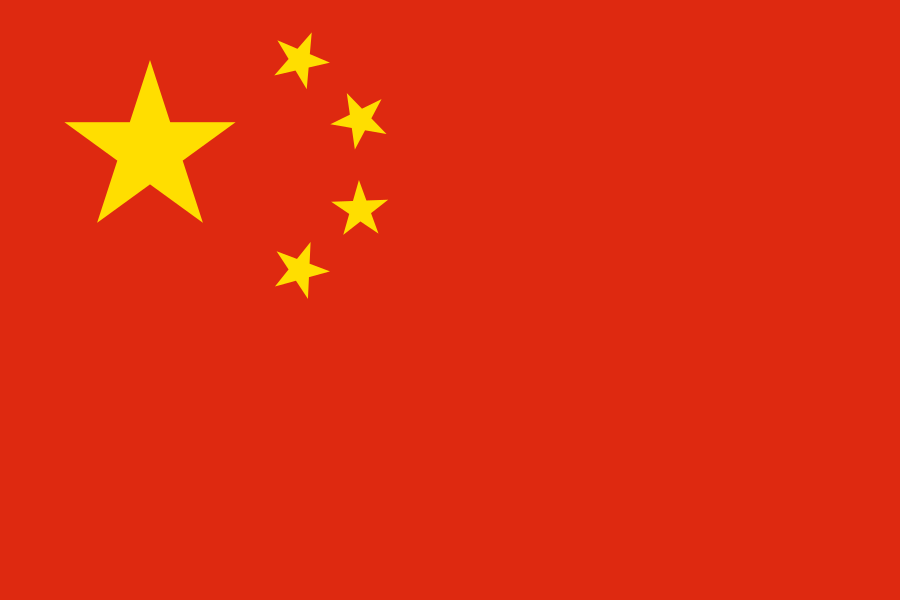 Chinese companies will find easy access to the U.S. market with 47% of the U.S. population located within a one-day drive of Virginia. The Commonwealth’s strong transportation infrastructure ensures optimal access to major east/west and north/south interstate highways and rail lines, regional and international airports, and seaports.

The Port of Virginia is planning for additional growth with major expansion projects currently underway, and is the only port on the East Coast authorized for 55-foot channel depths to handle the larger cargo ships of the future as first and last port of call. The Port of Virginia moved 2.8 million TEUs in 2017 – making Virginia an ideal location for import or export centers. 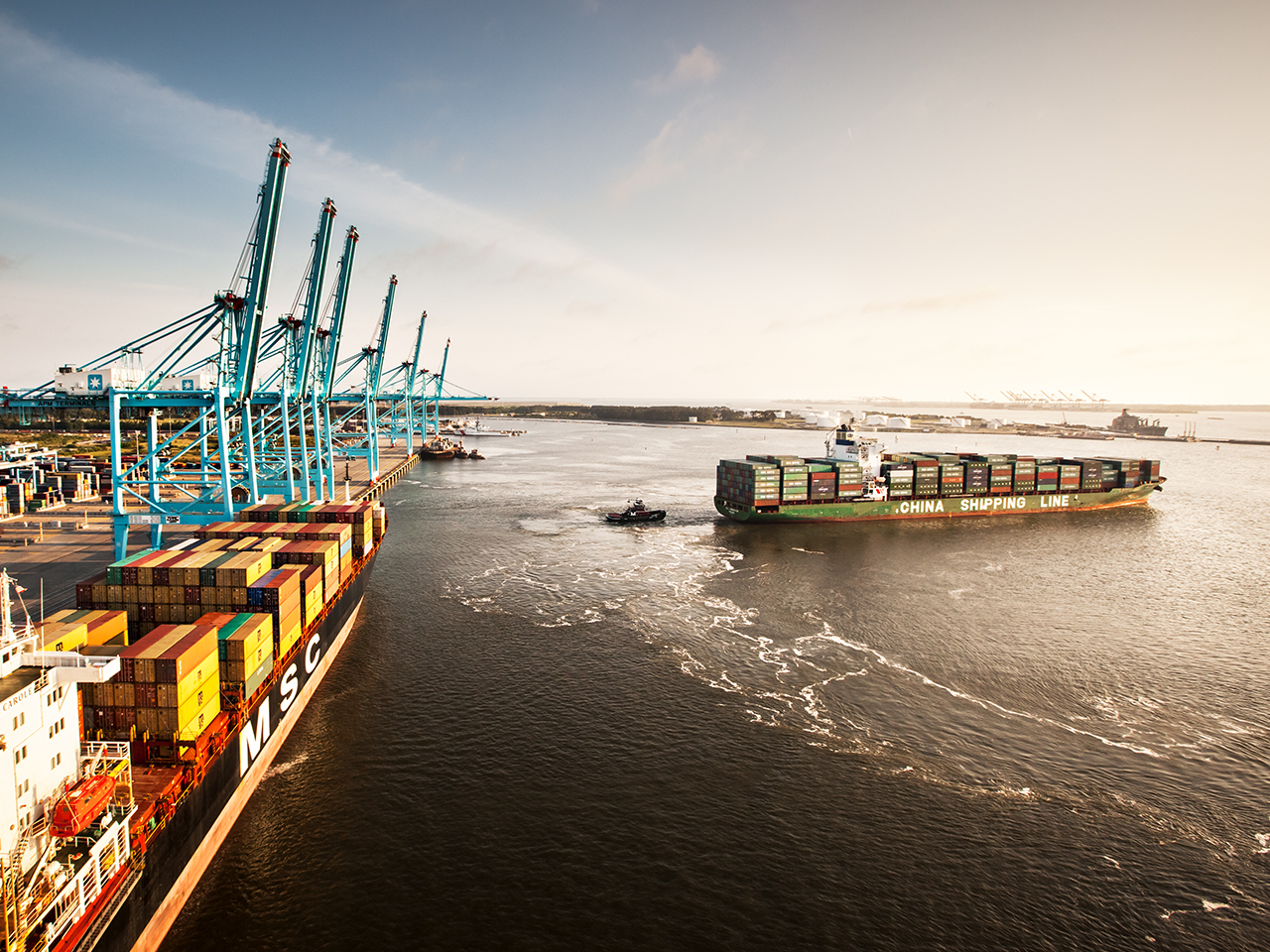 The Port of Virginia

Virginia is ranked No. 1 by CNBC and No.4 by Forbes in their Best States for Business studies. The Commonwealth also ranked No. 3 in the Forbes study for regulatory environment, which looks at labor regulations, tax incentives, health insurance mandates, and occupational licensing.

Virginia is also a great place to live. The state’s diversity can be seen in its variety of landscapes, from Atlantic Coast beaches to the Blue Ridge Mountains. Virginia is home to a moderate four-season climate and provides a wealth of options for your employees to enjoy.

Foreign Investment accounts for more than 187,000 jobs in Virginia. A number of Chinese companies have operations in Virginia, including: 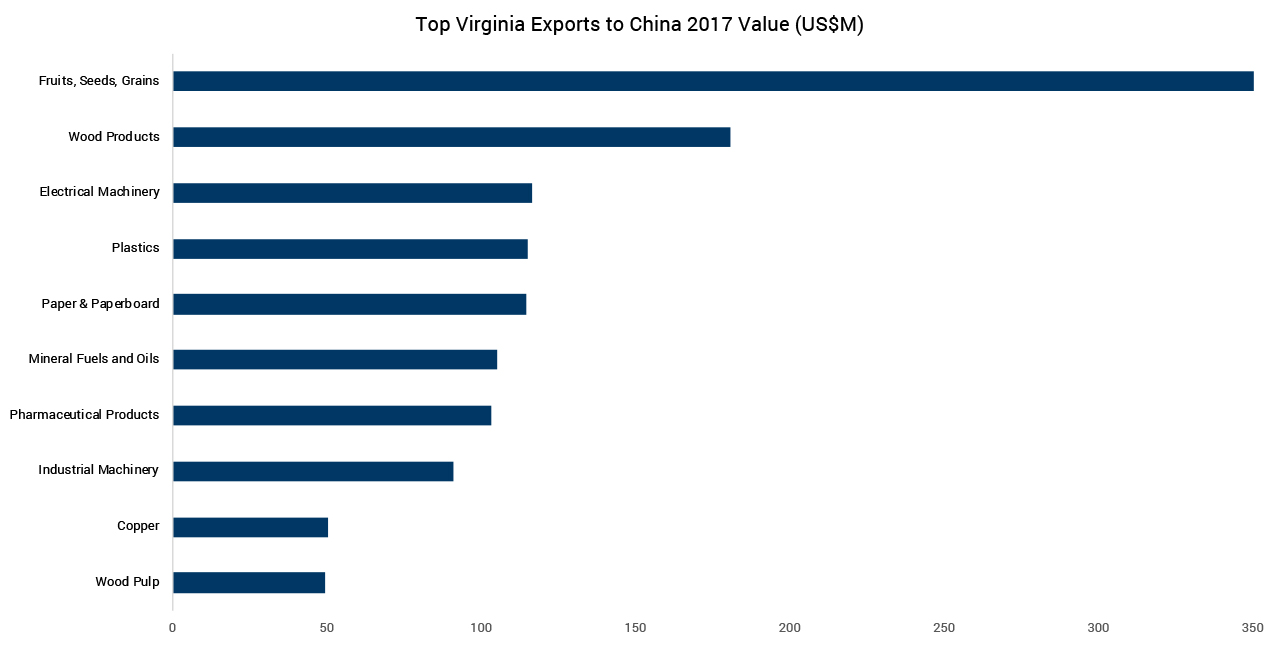 We are excited to be able to acquire the Nautilus commercial licensing rights and to be able to manufacture world-renowned strength products in Independence, Virginia. The skilled workforce has consistently built some of the best, if not the best, strength fitness equipment in the world. This campus will become our major world-wide strength manufacturing hub.