Hear from thought leaders from inside and outside Virginia as we dive into content related to economic development, education, workforce, and other topics of interest to the business community. 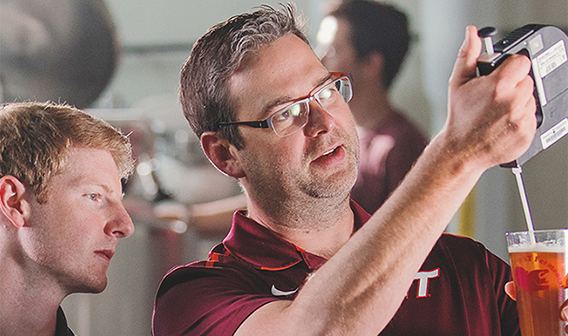 What’s Next for the Food & Beverage Industry?

VEDP President and CEO Stephen Moret spoke with leading site consultants Brian Corde (Atlas Insight), Scott Kupperman (Kupperman Location Solutions), and Brandon Talbert (Austin Consulting) about the factors that make states and localities successful in attracting projects in an industry where even the most successful companies depend on low margins and economies of scale. 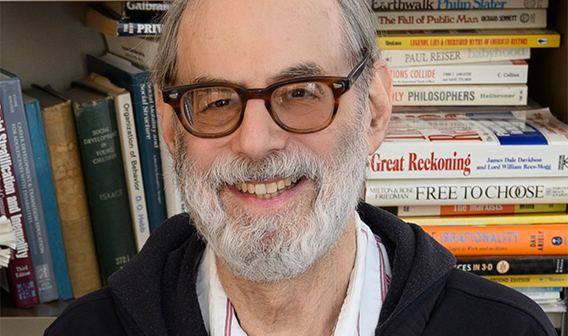 James Rosenbaum is a professor of human development, social policy, and sociology at Northwestern University’s Weinberg College of Arts and Sciences and a faculty fellow at the Institute for Policy Research. VEDP President and CEO Stephen Moret spoke with Rosenbaum about how the traditional college model fails some students and what can be done to make it work better. 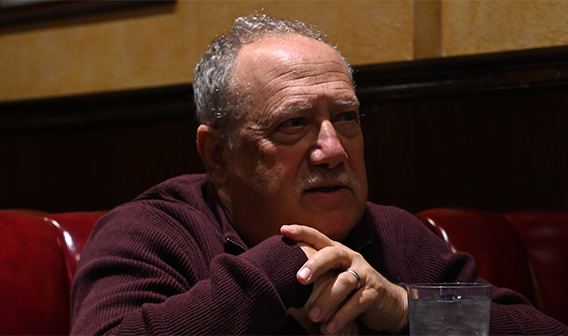 The Future of Cities: A Conversation With Joel Kotkin

Joel Kotkin is the Presidential Fellow in Urban Futures at Chapman University in Orange, Calif., and executive director of the Houston-based Center for Opportunity Urbanism. The New York Times has described him as “America’s Uber-Geographer” for his work on global economic, political, and social trends. VEDP President and CEO Stephen Moret spoke with Kotkin about the forces affecting U.S. cities, suburbs, and rural areas. 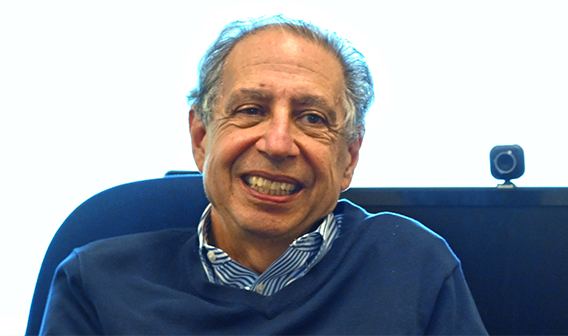 Preparing Students for Sustainable Jobs: A Conversation With Steven Brint

Steven Brint is distinguished professor of sociology and public policy at the University of California, Riverside, and the author of “Two Cheers for Higher Education.” VEDP President and CEO Stephen Moret caught up with Brint on a recent trip to the West Coast to discuss his work in, and analysis of, higher education in the 21st century. 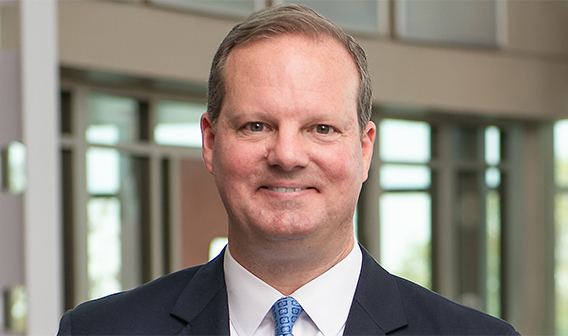 Connecting Southern Virginia to the World: A Conversation With Tad Deriso

Tad Deriso is president and CEO at Mid-Atlantic Broadband Communities Corporation, a South Boston-based nonprofit organization that has built an advanced open-access fiber optic network in Southern Virginia. VEDP President and CEO Stephen Moret spoke with Deriso in Danville about his work creating world-class fiber infrastructure in a rural region. 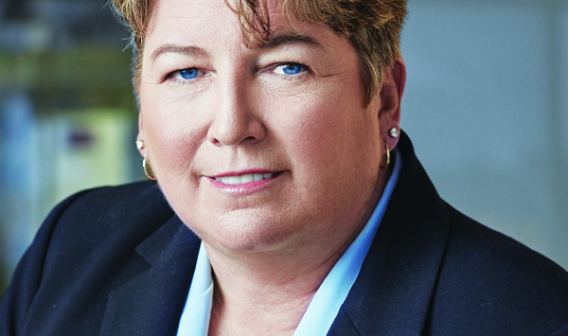 The Evolution of Cloud Computing: A Conversation With Susie Adams

Susie Adams is chief technology officer (federal government business) at Microsoft, where she oversees and implements the technical strategy for the technology giant’s Department of Defense, civilian, and intelligence community businesses. VEDP President and CEO Stephen Moret spoke with Adams about data centers, Big Data, and the future of cloud and edge computing. 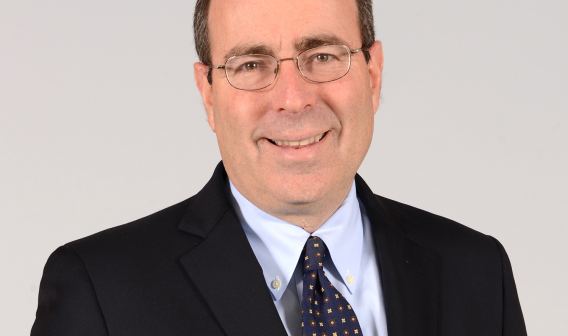 Moving the Needle in Rural Communities: A Conversation with Tom Barkin

Tom Barkin is the president and chief executive officer of the Federal Reserve Bank of Richmond. VEDP’s President and CEO, Stephen Moret, recently spoke with Barkin about some of the issues and opportunities he has seen in the Fed’s Fifth District in his first 18 months on the job. 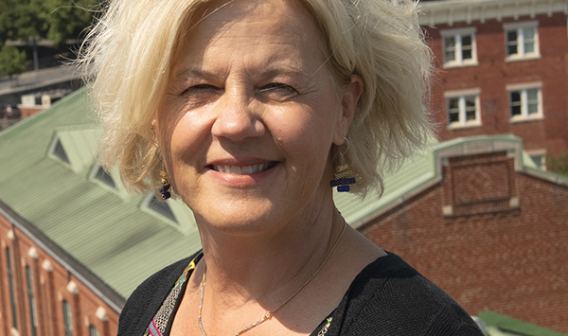 Beth Macy is a three-time New York Times best-selling author. She is the author of “Factory Man”, “Truevine”, and “Dopesick.” VEDP President and CEO Stephen Moret recently visited with Macy in Roanoke to discuss her work and unique perspective on issues facing rural America. 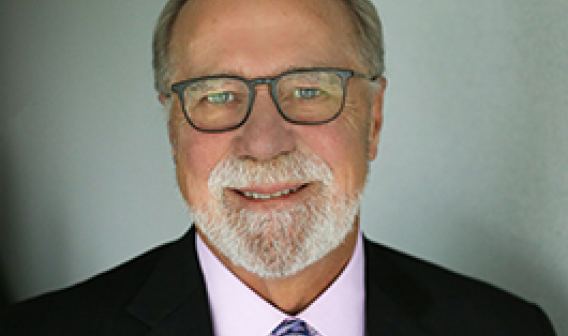 Building the Capacity for Greatness at The Port of Virginia: A Conversation with John Reinhart

John F. Reinhart is the CEO and executive director of the Virginia Port Authority (VPA). VEDP’s President and CEO, Stephen Moret, recently spoke with Reinhart about a transformative period in the history of the Port and what the future looks like at The Port of Virginia in the maritime industry. 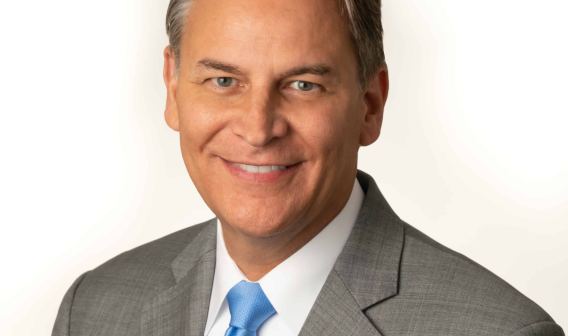 The State of Modern Manufacturing: A Conversation with Jay Timmons

Jay Timmons is president and CEO of the National Association of Manufacturers (NAM) and chairman of the board of the NAM’s Manufacturing Institute. VEDP’s President and CEO, Stephen Moret, recently spoke with Timmons about the issues that are important to manufacturers in the U.S. 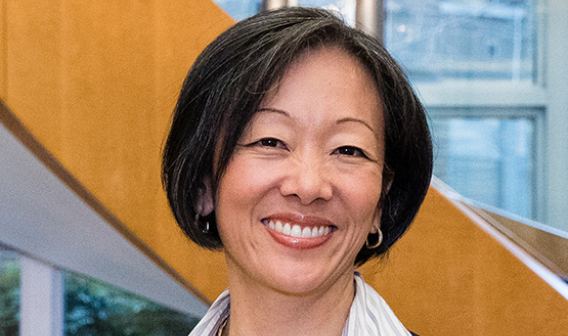 Amy Liu, vice president and director of the Metropolitan Policy Program at Brookings speaks on the future of economic development, how it is changing and how it should change, as well as the Amazon HQ2 project that recently was announced in the Commonwealth of Virginia. 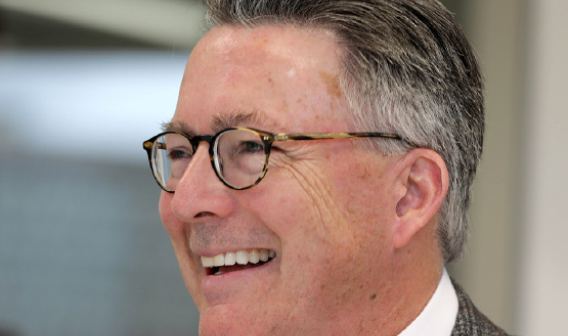 Timothy D. Sands, the 16th president of Virginia Polytechnic Institute and State University, discusses exciting new developments at Virginia Tech, the university’s role in bringing Amazon’s HQ2 project to Virginia, the plan for a new innovation campus in Alexandria, and how Virginia Tech partners with business and industry. 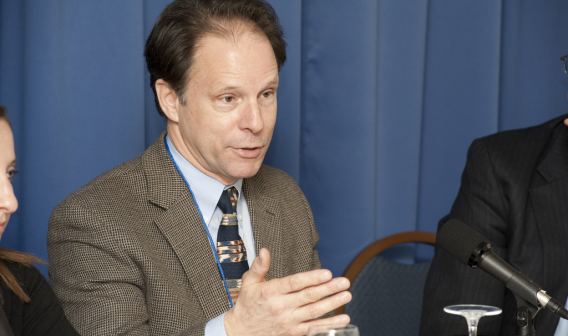