RICHMOND—Governor Ralph Northam today announced that Dante Valve Company, a family-owned, international manufacturer and distributor of valves and related products, will invest $1.9 million to expand its operation in the City of Norfolk.

RICHMOND—Governor Ralph Northam today announced that Ridgeline International, Inc., a technology-based solutions provider for the federal government, commercial, and nonprofit sectors, will invest $1.75 million to expand its operation in…

RICHMOND—Governor Ralph Northam today announced that Amazon continues to invest in Virginia with the launch of a new, state-of-the-art robotics fulfillment center on 119 acres of ancillary land at Richmond Raceway in Henrico County. 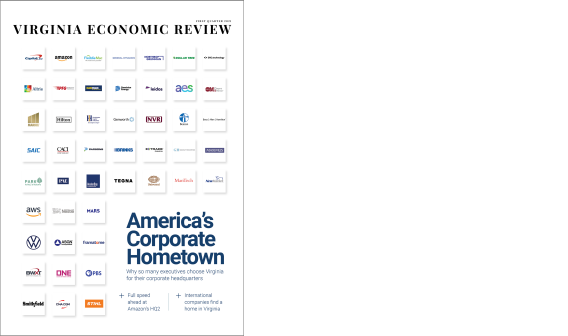 This issue highlights why so many executives choose Virginia for their corporate headquarters. 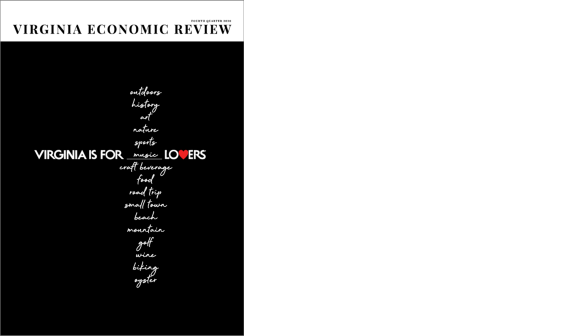 This issue highlights Virginia’s outstanding quality of life, including its natural beauty, four-season climate, and cultural and family amenities.

Nearly 20 years after the company’s first investment in the Commonwealth and with thriving operations in both Northern and Southern Virginia, Microsoft continues to evolve its technology to meet customer needs. As a publicly held corporation with revenues surpassing $125 billion and nearly 156,000 employees worldwide, Microsoft is actively answering the call for increased cloud services, requiring a new operation with strategic access to its customer base and a reliable pool of tech talent.