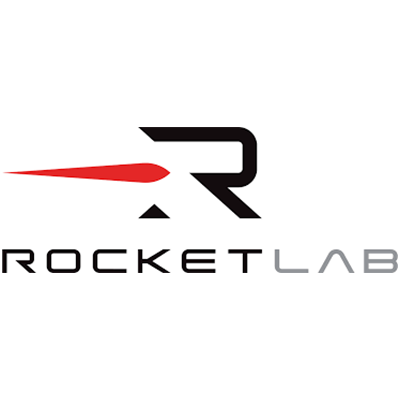 Since its first orbital launch in January 2018, Rocket Lab’s Electron launch vehicle has become the second-most frequently launched U.S. rocket annually and has delivered 109 satellites to orbit for private and public sector organizations. The company unveiled its Neutron rocket in March 2021, which will be capable of delivering a 17,600 lb. payload to low Earth orbit in a reusable configuration and is expected to be operational in 2024. The search soon began for a new rocket production, assembly, and integration facility, as well as a dedicated launch pad for the Neutron rocket. 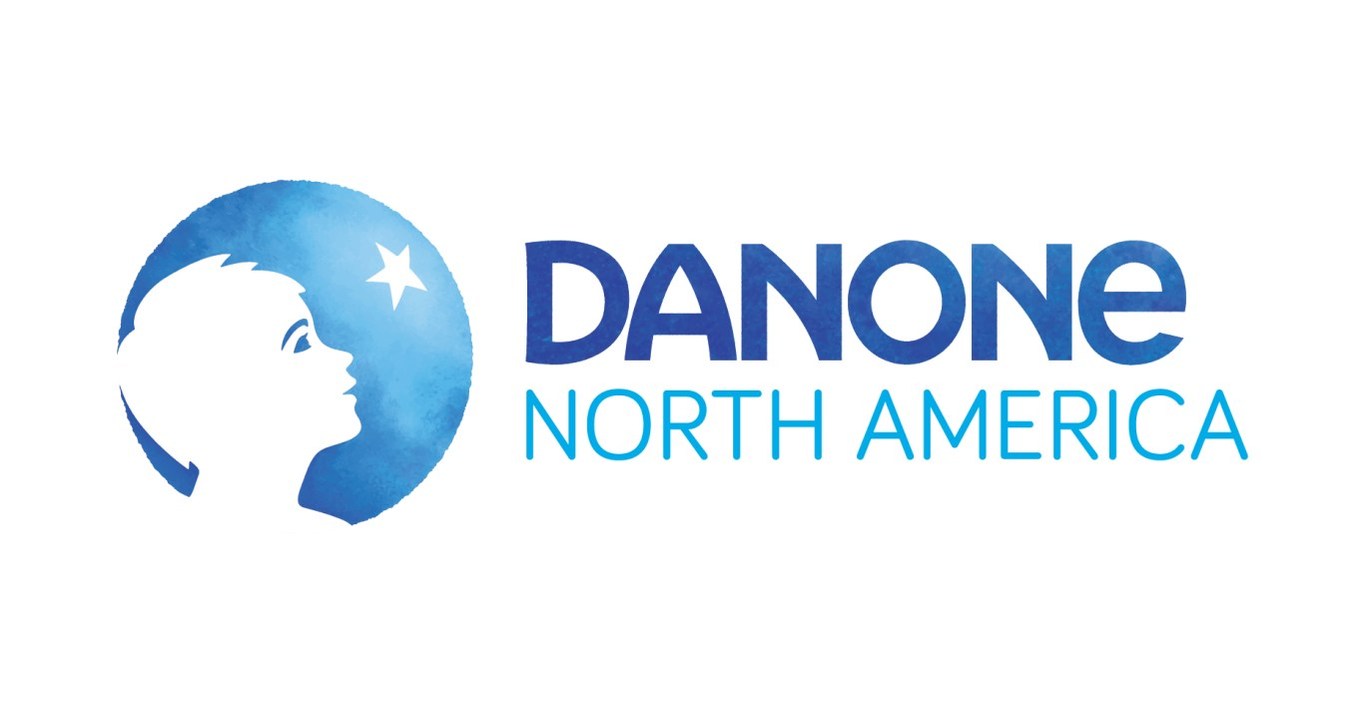 Danone’s Mount Crawford plant has become its largest facility in the world. Formerly WhiteWave Foods Company, the manufacturer began operating in Rockingham County in 1988 and was purchased by WhiteWave in April 2017. The 600,000-square-foot plant employs more than 600 workers and produces more than 120 million gallons of product annually.

Civica is investing $124.5 million in a 120,000-square-foot state-of-the-art manufacturing facility and creating 186 new jobs, and AMPAC announced plans to invest $25 million to expand its operation and create 156 new jobs in May 2021.

Following a competitive site selection search process and incentive negotiations, CMA CGM chose to retain its North American headquarters in Norfolk and expand in Virginia, announcing in February 2021 a $36 million investment, more than 400 new jobs, and the American hub of startup incubator and accelerator ZEBOX.

Perrone benefits from its location in a state that embraces emerging technologies. Virginia’s R&D assets, top-ranked education system, varied geography for testing, and proximity to Washington, D.C. and major defense contractors set the foundation for success for companies in the unmanned systems industry.

For over 75 years, Merck & Co., Inc. has been manufacturing lifesaving drugs and vaccines at its Elkton facility in the Shenandoah Valley. Through research, innovation, and a mission to save and improve lives, Merck delivers advanced health solutions with its prescription medicines, vaccines, biologic therapies, and animal health products.

Nearly 20 years after the company’s first investment in the Commonwealth and with thriving operations in both Northern and Southern Virginia, Microsoft continues to evolve its technology and is actively answering the call for increased cloud services, requiring a new operation with strategic access to its customer base and a reliable pool of tech talent.

WillowTree’s footprint in Charlottesville is an intentional, strategic choice to locate in smaller and rural areas. The company’s success is a testament to small Virginia metros’ ability to attract and retain top-tier IT companies. WillowTree began exploring possible corporate headquarters sites to consolidate its rapidly expanding Virginia team in one location.

Hershey employs more than 1,000 people in the Commonwealth, with the majority at its Stuarts Draft manufacturing facility. The plant plays a critical role in the company’s growth and production and delivery of its products to global consumers, so when Hershey began its site selection process, of course Virginia was in the running.

Micron has manufactured semiconductors at its operation in the City of Manassas since 2002. The Commonwealth was in the running for Micron’s major project, but winning would require an extremely competitive proposal. 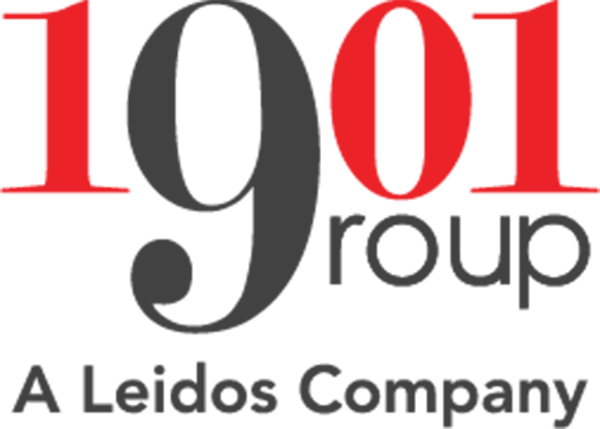 The success of the company’s business model, ranging from urban Northern Virginia to the New River Valley and rural Southwest Virginia, demonstrates the assets, infrastructure, and talent that can be found across the Commonwealth’s diverse regions.

Grupo Phoenix first established its North American headquarters in Pulaski County in 2010. By 2017, the company had expanded three times at the manufacturing operation, for a total of $106.2 million in capital investment and 585 new jobs.

Carry-On Trailer's manufacturing operation in Westmoreland County had experienced a steady increase in demand since its establishment in 2004, and the next phase of the company's growth entailed extending its market reach into the Northeast and Canada.

A Search for Talent Leads England Furniture to Virginia

England Furniture’s employees had been working overtime at its headquarters in Tennessee, and the management team sought a new, strategically located facility with the space and dedicated workforce to accommodate continued growth.

JM Conveyors began its search in 2017 for the perfect site to house a new product line. After exploring real estate across the East Coast, Virginia stood out for its business-friendly environment and portfolio of ready-made sites. 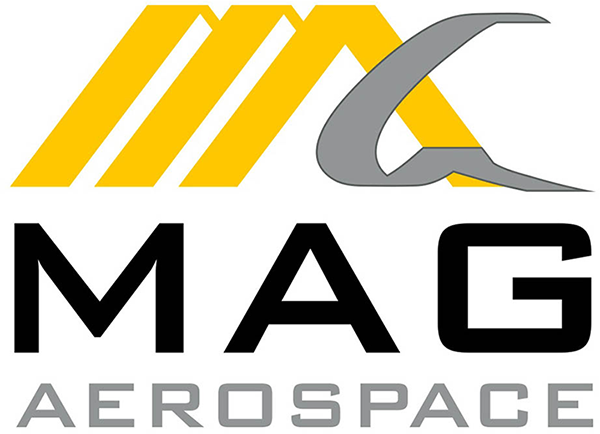 When faced with the pressures of sequestration in 2012, MAG Aerospace turned to the global marketplace for new contracts with support from VEDP’s flagship Virginia Leaders in Export Trade (VALET) program. 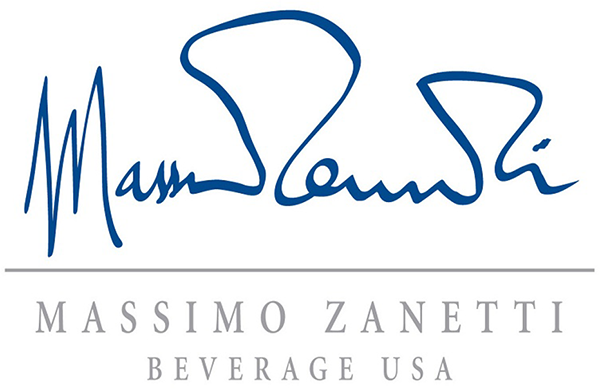 Demand for New Ravenna’s luxury mosaic tile products began to skyrocket in 2016, and the company sought to discover if its home in Northampton County could accommodate the rapid growth.

Monogram Foods Gets Results in Virginia

Upon landing additional customer business in 2014, Monogram needed to select one of its existing facilities to add capacity rapidly.

Virginia offers Meta the full package: infrastructure with room to grow, access to renewable energy, and a talented pool of employees to keep the Henrico Data Center online for years to come. 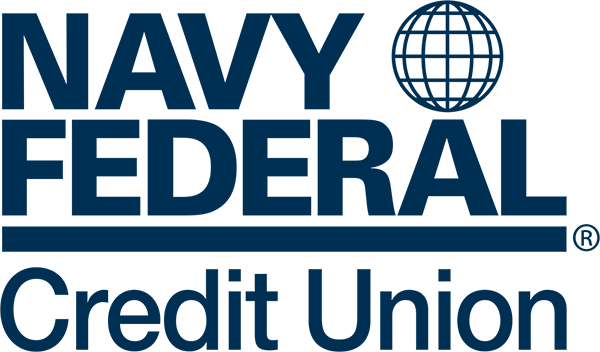 Navy Federal Credit Union needed to increase its workforce to meet current and future demand in a location that could accommodate major growth. 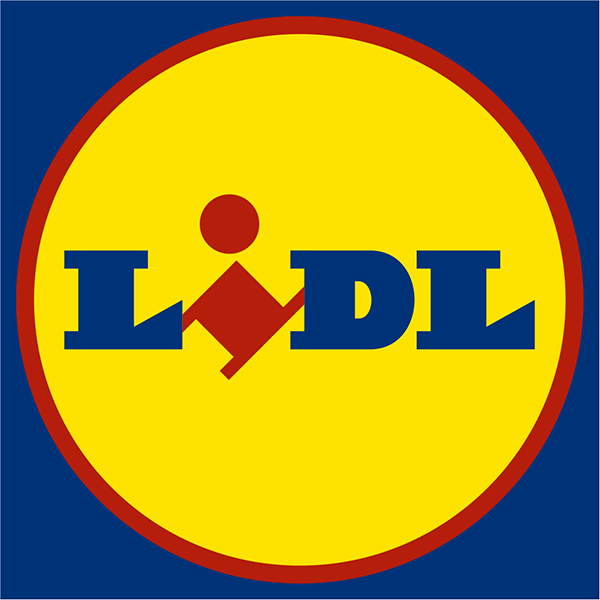 In need of two sites and two workforces, Virginia presented Lidl with the best business case to successfully compete.

Ferguson had grown from a local distributor to the nation's leading distributor of residential and commercial plumbing supplies, and still needed to grow its team by hundreds of employees to keep up with its growth.

The largest real estate data firm in the U.S. wanted a home that will attract new college graduates – the majority of its workforce – and be affordable enough to retain talent.

In June 2017, AWS announced plans to establish its new East Coast corporate campus at One Dulles Tower in Fairfax County, a 400,000-square-foot Class A office building about two miles east of Washington Dulles International Airport, creating up to 1,500 new jobs.

The global provider of cloud-based human capital management solutions wanted an urban space that could accommodate its needs and attract a strong pipeline of talent. 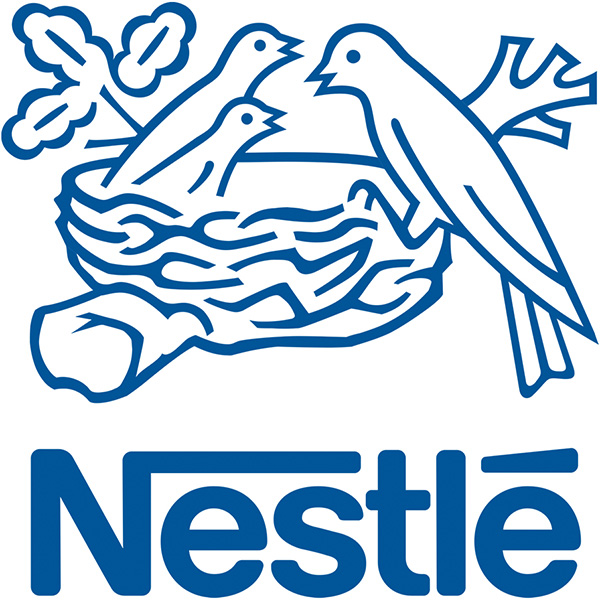 The headquarters relocation of Nestlé USA and Gerber Products Company — two iconic global brands — is a powerful testament to the advantages of Virginia’s strategic location, infrastructure, and top-rated talent.