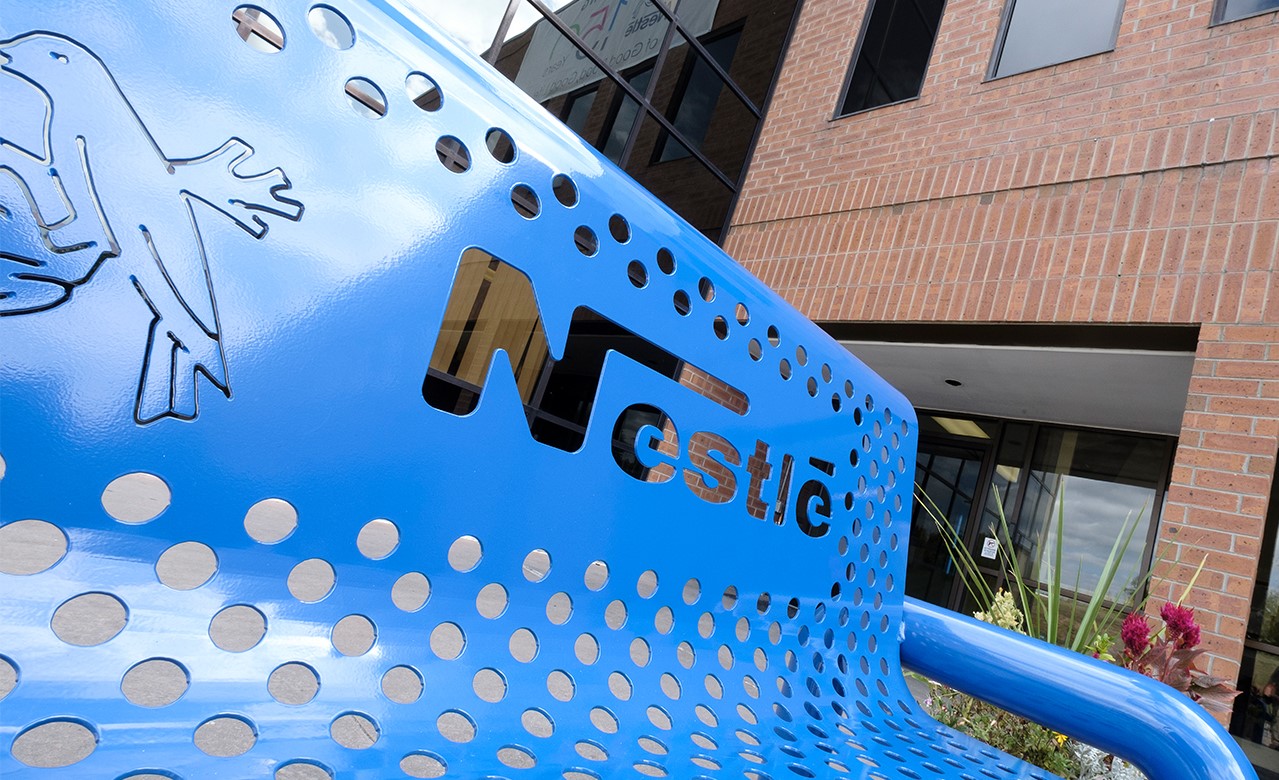 When Nestlé USA, a subsidiary of Nestlé S.A., began searching for the site of its new U.S. corporate headquarters, the world’s leading nutrition, health, and wellness company’s decision was ultimately driven by location. After an arduous selection process that spanned 20 cities, Nestlé USA announced a $39.8 million investment to relocate its U.S. headquarters from California to Arlington County in 2017, creating 748 new jobs.

Accessibility to the U.S. and the World

After many years in California, Nestlé USA was ready to be closer to its global parent, Nestlé S.A., and its subsidiary operations and factories in the Midwest and on the East Coast. A move from its Glendale, California, office to the Eastern Seaboard would bring the household brand closer to its world headquarters in Vevey, Switzerland, and to its consumer base – in 2017, 80% of the company’s products were reportedly sold east of the Mississippi River. In addition, the majority of its subsidiary brands’ facilities are located in the eastern half of the U.S., including Purina in Missouri, Nestlé Waters in Connecticut, Nestlé Nutrition in New Jersey, and Nestlé Professional in Ohio.

Strategically situated on the East Coast mid-way between Maine and Florida, Virginia is an ideal central location easily accessible to U.S. metro areas as well as to Europe. Whether by Amtrak, car, or airplane, Nestlé USA’s new headquarters would be within a few hours of many of its operations, as well as major cities like Atlanta, Boston, Charlotte, New York, and Philadelphia.

While many potential locations could offer proximity to Nestlé USA facilities, only Arlington County had the benefit of being close to decision-makers and key regulatory groups on Capitol Hill. As a company dedicated to building a healthier future for consumers, Nestlé USA’s strategic headquarters location would facilitate important conversations about using the best ingredients for U.S. food and beverage products.

Quality of Life Attracts and Retains a World-Class Workforce

Northern Virginia’s robust and diverse workforce was a critical factor in the company’s decision. Arlington County is consistently recognized as one of the most educated areas in the nation, with over 70% of its residents equipped with a bachelor’s degree. Arlington’s millennial population is also one of the country’s fastest-growing, and new graduates from the Commonwealth’s acclaimed colleges and universities flock to the Northern Virginia region annually, ensuring a sustainable pipeline of talent.

Arlington also offered a quality of life and assets to attract Nestlé USA team members relocating from California. With an extensive public transportation network, employees have numerous options for their commute, along with access to one of the best public school systems in the U.S.

With sweeping views of our nation’s capital, Nestlé USA’s headquarters at 1812 N. Moore St. in Rosslyn is the tallest building in metropolitan D.C. – a premier space fitting for a global brand.

When we thought about relocating our headquarters, it was really about finding the right location that gave us access to the right talent and the right kind of infrastructure we needed to succeed for the next 100 years, and that turned out to be Virginia. What we found in Northern Virginia is the talent we need to win, and it’s exceeded our expectations.

In addition to providing the right setting for Nestlé USA to thrive, the Commonwealth delivers sustainable, best-in-class cost affordability, with stable operating costs and a 6% corporate income tax – one of the lowest in the nation – that hasn’t increased since 1972.

VEDP worked with the Arlington Department of Economic Development to organize a workforce partners’ roundtable immediately after the project was announced that convened area universities, community colleges, workforce investment boards, and veterans’ resources. Each of the workforce professionals presented the resources they could provide to Nestlé USA to fill 750 new jobs and ensure a talent pipeline for the future.

A leader in early childhood nutrition, Gerber was founded in 1928 in Fremont, Michigan and joined the Nestlé family in 2007. Gerber’s move to Arlington County created 150 new jobs in corporate functions such as marketing, finance, and human resources, among others. With the two entities now under one roof, Nestlé occupies more than 300,000 square feet on 14 floors of the 35-story high-rise at 1812 North Moore Street, and employs around 900 in Arlington County.

The headquarters relocation of two iconic global brands is a powerful testament to the advantages of Virginia’s strategic location, infrastructure, and top-rated talent, and reaffirms that the Commonwealth is a prime location for headquarters operations.