Monogram Foods Gets Results in Virginia

Memphis-based Monogram Foods Solutions purchased a plant in Henry County for its food processing operation in 2009, just five years after the company was founded. After ramping up quickly, the company announced an expansion just a year later. Upon landing additional customer business in 2014, Monogram needed to select one of its existing facilities to add capacity rapidly. The Henry County operation offered a proven track record of success and a workforce committed to Monogram Foods Solutions.

Working within the constraints of a tight turnaround, Monogram aimed to expand at one of its existing facilities. The food processor had been pleased with the growth opportunities and quality of the workforce and training programs in Henry County, and thus considered the Commonwealth to be a strong contender for the competitive project. Virginia worked with the Martinsville-Henry County Economic Development Corporation to craft a robust proposal for the company’s review and offered solutions in the permitting process to keep the project on target and on schedule.

We love the Martinsville workforce, as they are hard workers who are committed to producing high quality products while emphasizing people safety and excellent customer service. This will be our fourth expansion at the Martinsville facility, and we are excited to continue creating quality jobs in the state of Virginia.

In December 2014, less than two months after receiving the proposal, Monogram Food Solutions announced it would invest $36 million to expand its Henry County operation in the Patriot Centre Industrial Park, creating 200 new jobs. The company didn’t stop there. 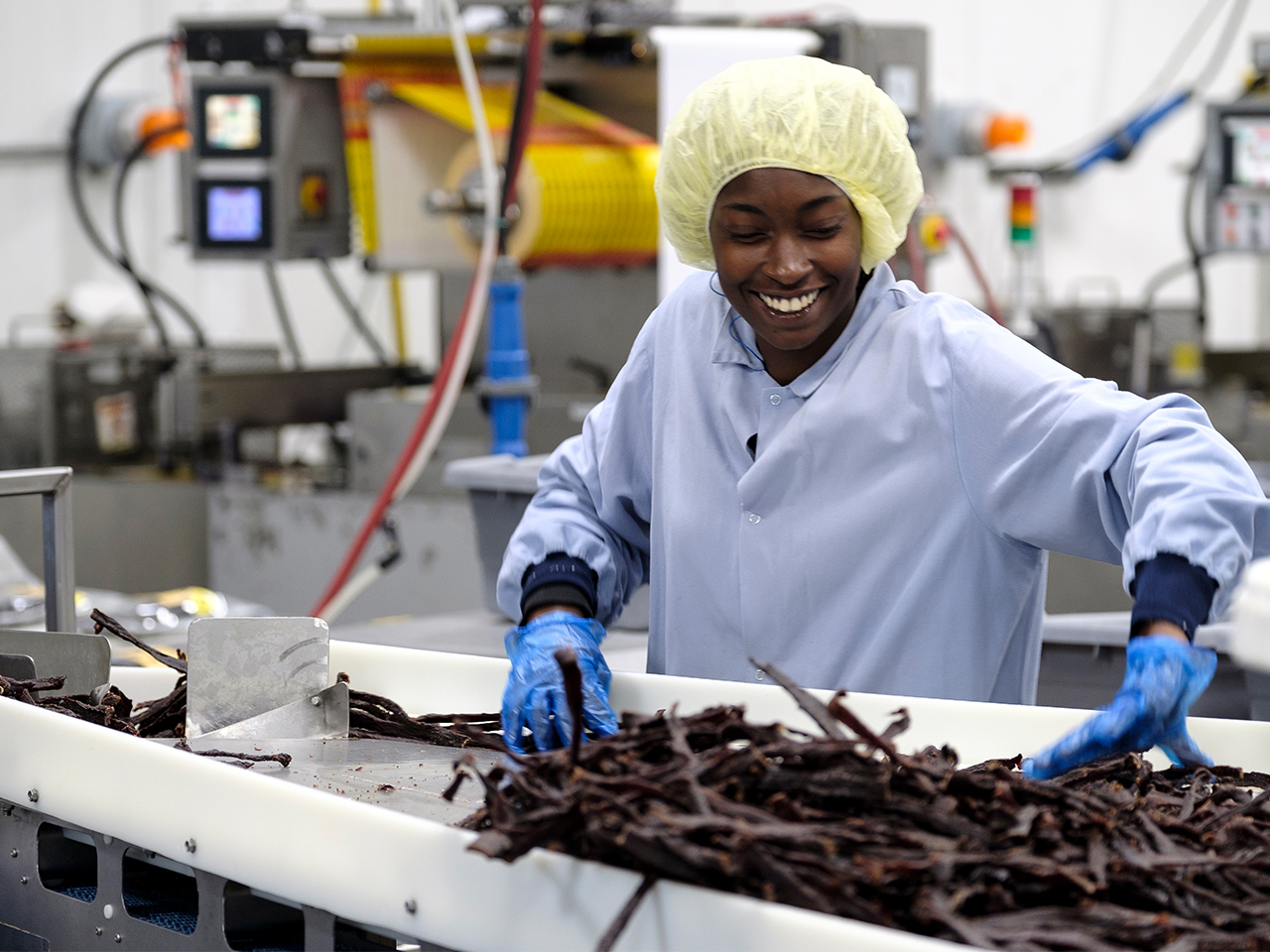 Given its successful partnership with the Commonwealth and Henry County on earlier expansions, Monogram again chose to grow the operation in 2015 with a $7.2 million investment to purchase and upfit a neighboring building in the industrial park to be used as a distribution warehouse. The project created 101 new jobs.

In 2018, Monogram Food Solutions issued yet another vote of confidence in the Commonwealth. The company committed to investing an additional $30 million in the Henry County facility to accommodate new and expanding contracts, thereby creating 300 new jobs. This was Monogram’s fifth expansion in less than a decade, bringing total job creation to over 870 and total capital investment to more than $80 million since 2009.