Companies from the United Kingdom will find easy access to the U.S. market with 47% of the U.S. population located within a one-day drive of Virginia. The Commonwealth’s strong transportation infrastructure ensures optimal access to major east/west and north/south interstate highways and rail lines, regional and international airports, and seaports.

The Port of Virginia is planning for additional growth with major expansion projects currently underway and is the only port on the East Coast authorized for 55-foot channel depths to handle the larger cargo ships of the future as first and last port of call. The Port of Virginia moved more than 3.5 million TEUs in 2021 – making Virginia an ideal location for export centers to serve the U.S., Asia, or Latin America for British companies.

Foreign investment accounts for more than 211,000 jobs in Virginia.
Bureau of Economic Analysis

Virginia’s proximity to Washington, D.C., allows for quick access to U.S. Embassies and federal decision-makers. Nonstop service to London is available on United Airlines, British Airways, and Virgin Atlantic from Dulles International Airport, located in Virginia. United Airlines will provide nonstop service to Edinburgh by the end of 2022.

In Virginia, you will find a business-friendly environment. More than 820 internationally owned companies are located here, and the international base continues to grow.

Virginia’s shared history with the U.K. goes back centuries, since Virginia’s founding as a global business venture in 1607 when English colonists landed in Jamestown, the first English settlement in North America. 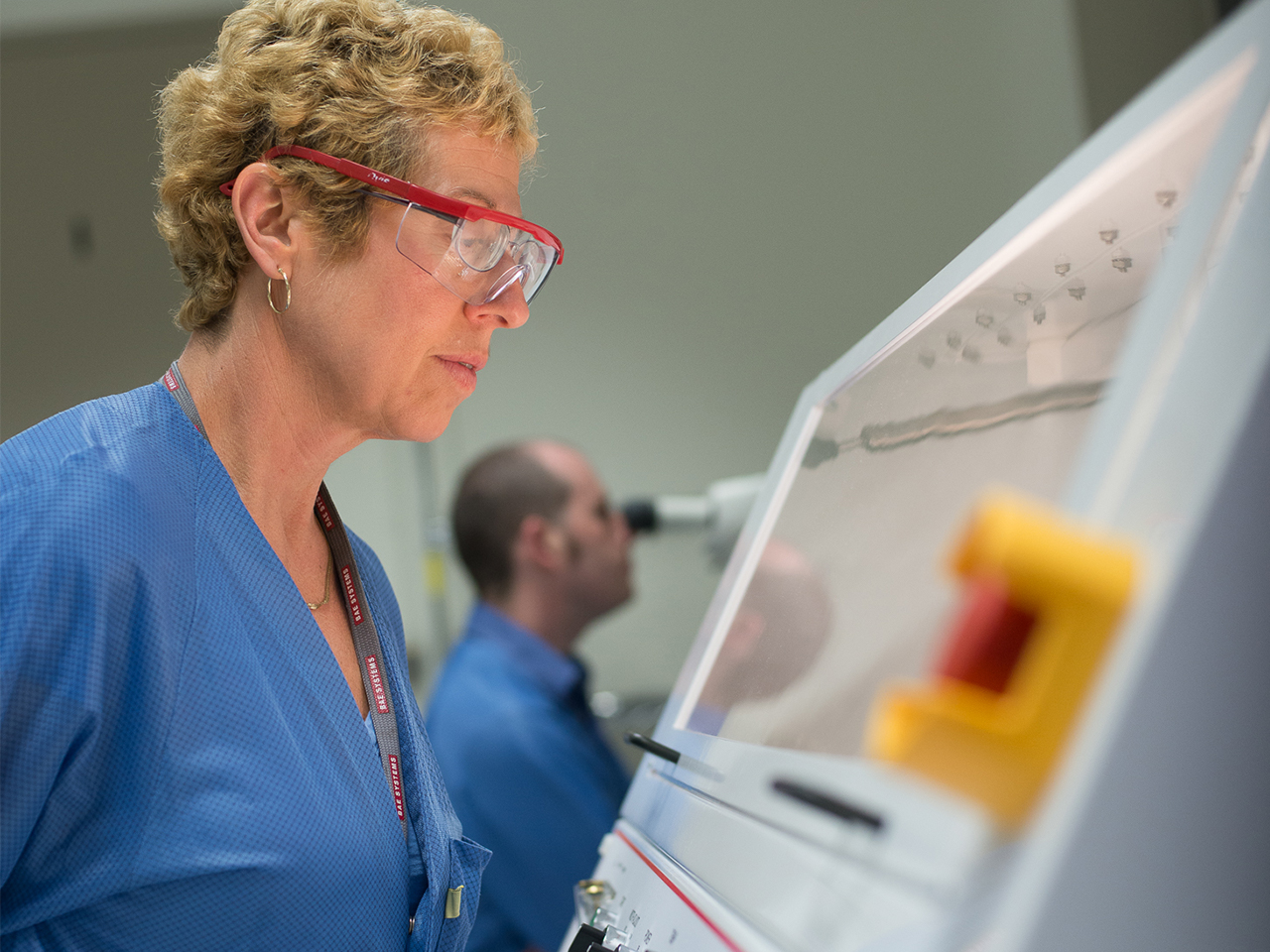 Virginia ranks No. 6 in the U.S. in educational attainment – 39% of the population ages 25 and older has a bachelor’s degree or higher.
American Community Survey (ACS), 2019

Virginia is ranked No.1 by CNBC and No.4 by Forbes in their Best States for Business studies. The Commonwealth also ranked No. 3 in the Forbes study for regulatory environment, which looks at labor regulations, tax incentives, health insurance mandates, and occupational licensing.

Virginia’s biggest strength lies in the quality and productivity of its workforce. Virginia is a right-to-work state and, at 2.4%, has the fifth-lowest private sector unionization rate in the country (UnionStats, 2021). Virginia is known for its world-class higher education system that provides a strong pipeline of new graduates from local and regional universities.

Virginia ranked No. 4 for Fewest Violent Crimes Per Capita
WalletHub, 2020

Virginia offers the affordable, exciting, and diverse environment that employees desire, with a mild, four-season climate, competitive cost of living, and world-class cultural events, outdoor experiences, and sports amenities. Whether in small towns or thriving urban communities, businesses that locate in Virginia have an advantage in attracting talent.

In the last 5 years, more than $15.5 billion in capital investment has been made by British companies in Virginia. (Source: BEA)

According to the Bureau of Economic Analysis, British companies employ more than 39,600 people in Virginia. Some of these companies are:

The Commonwealth of Virginia and the City of Richmond provide an environment for GSK Consumer Healthcare to build leading R&D capabilities, including access to world-class talent and universities, while also offering an attractive cost of living and favorable business operating costs.