With over two billion members and counting, Facebook has been rapidly growing its user network since its founding in 2004. On top of a massive user base, the social media company owns popular apps Instagram and Whatsapp, and recently began streaming live video. To meet the ever-growing demands of serving substantial amounts of traffic, Facebook needed to invest in a new data center to increase capacity while also keeping its energy footprint low. After zeroing in on the East Coast, Facebook set out to find the location of its eighth U.S. data center.

Home to nearly 700 data centers, Virginia boasts one of the largest data center markets in the world, thanks to the Commonwealth’s access to a robust fiber and power network that matches or exceeds virtually every domestic market and most major financial centers around the globe. With approximately 70% of the world’s internet traffic passing through Virginia, the Commonwealth’s sophisticated IT infrastructure is second to none.

Henrico County is for Data Centers

Henrico County, located just outside of Richmond, could provide Facebook with a shovel-ready site and fast-track permitting. White Oak Technology Park, a master-planned high-tech manufacturing center conveniently located at the intersection of I-295 and I-64, is optimally designed to meet the scale and digital speed requirements for data centers. The site is served by Dominion Energy via two 230 KVA transmission lines, has significant water and sewer capacity, and offers connectivity through multiple fiber providers, with additional connections to the new transatlantic subsea cables landing on Virginia’s shoreline 100 miles away.

While these were all critical elements of Facebook’s search, the environmentally conscious social media company also prioritized being able to source clean and renewable energy and found a strategic partner in Virginia. Dominion Energy Virginia and Facebook worked together to create a new, renewable energy tariff called Schedule RF. The tariff will allow Facebook and other large energy users to meet their needs through the addition of renewable energy sources. As a secondary economic benefit, the renewable energy projects served under this tariff must be completed in Virginia. Multiple solar facilities will be constructed to service Facebook’s Henrico Data Center with 100 percent renewable energy.

Virginia has been a home to the internet since the tech industry’s earliest days. And thanks to Henrico County’s robust infrastructure and attractive business climate for data center development, we could not be more thrilled to locate our next data center here. When considering new data center locations, we not only look for clean and renewable energy solutions, but great partnerships within the local community, a strong pool of local talent, excellent access to fiber, and a robust electric grid. Henrico County and the Commonwealth of Virginia has it all.

In October 2017, Facebook announced plans to establish a 970,000-square-foot data center in the White Oak Technology Park in Henrico County. The company committed to investing $750 million in the project, as well as hundreds of millions of additional dollars  in the construction of the solar facilities to service Facebook’s Henrico Data Center. The overall investment was estimated at $1 billion and the approximate job creation at 100 new, full-time operational employees. 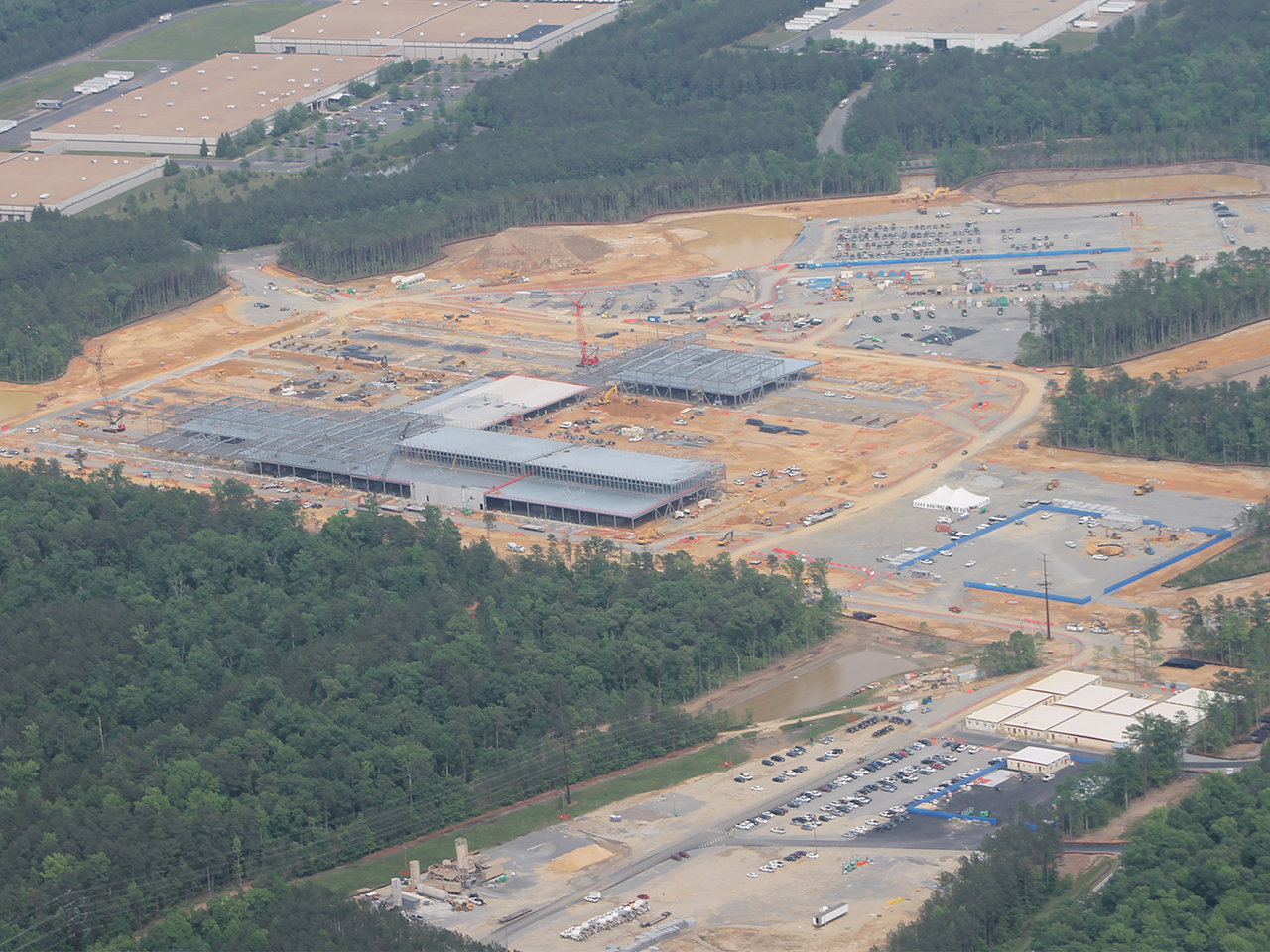